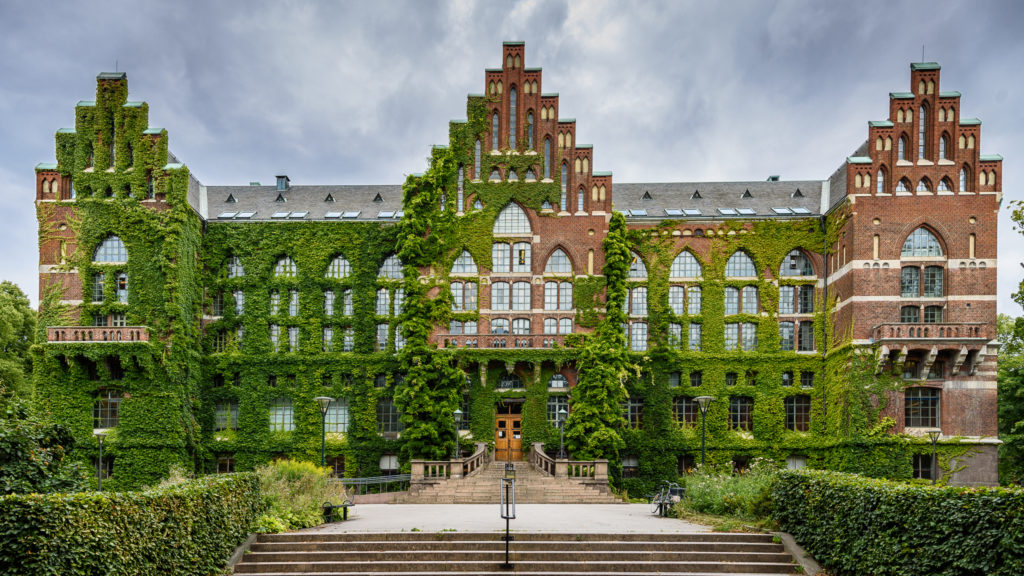 Lund University (Lunds universitet) is one of Europe's oldest, largest and most prestigious universities, consistently ranking among the world's top 100 universities. The university, located in the city of Lund in the province of Scania, Sweden, traces its roots back to 1425, when a Franciscan studium generale was founded in Lund next to the Lund Cathedral, making it the oldest institution of higher education in Scandinavia. After Sweden won Scania from Denmark in the 1658 Treaty of Roskilde, the university was founded in 1666 on the location of the old studium generale next to Lund Cathedral. Lund University has eight faculties, with additional campuses in the cities of Malmö and Helsingborg, with 42,000 students in 302 different programmes and 2,046 freestanding courses. The University has some 600 partner universities in over 70 countries and it belongs to the League of European Research Universities as well as the global Universitas 21 network. Two major facilities for materials research are in Lund University: MAX IV, which is a world-leading synchrotron radiation laboratory – inaugurated in June 2016, and European Spallation Source (ESS), a new European facility that will provide up to 100 times brighter neutron beams than existing facilities today, to be opened in 2023. The university centers on the Lundagård park adjacent to the Lund Cathedral, with various departments spread in different locations in town, but mostly concentrated in a belt stretching north from the park connecting to the university hospital area and continuing out to the northeastern periphery of the town, where one finds the large campus of the Faculty of Engineering.