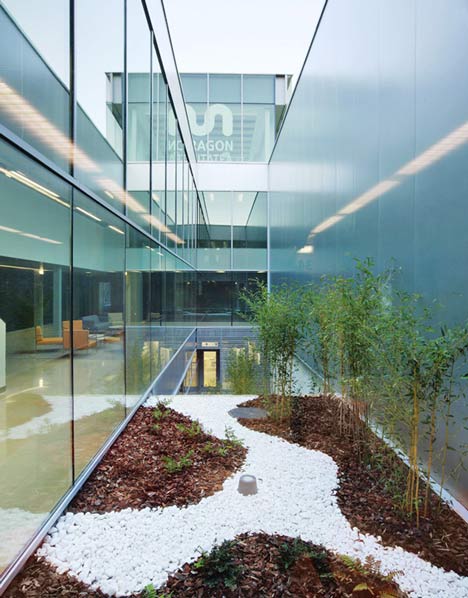 Mondragon University (officially in Basque: Mondragon Unibertsitatea, MU) is a non-profit cooperative private university in the Basque Country, officially established and recognised in 1997. It is part of Mondragon Corporation. Its main campus is in Mondragón, Gipuzkoa. As of February 2016 it had about 4000 students pursuing 22 bachelor's degrees, 13 master's degrees and several advanced courses. The institution first originated as the Escuela Politécnica Superior, a Polytechnic school open to young people in the region set up by Father José María Arizmendiarrieta in 1943. The current university was created in 1997 by the association of three existing educational cooperatives tied to Mondragon Corporation: Mondragon Goi Eskola Politeknikoa “Jose Mª Arizmendiarrieta” S. Coop., ETEO S. Coop., and Irakasle Eskola S. Coop. Until then, these three educational cooperatives were affiliated with the University of the Basque Country. The new entity was set up as a non-profit cooperative university, an unprecedented organizational structure in the Spanish landscape of private universities, with the aim of creating a university "close to the needs of businesses". The new university was officially recognised by the Basque Parliament on 30 May 1997.