NOVA School of Business and Economics 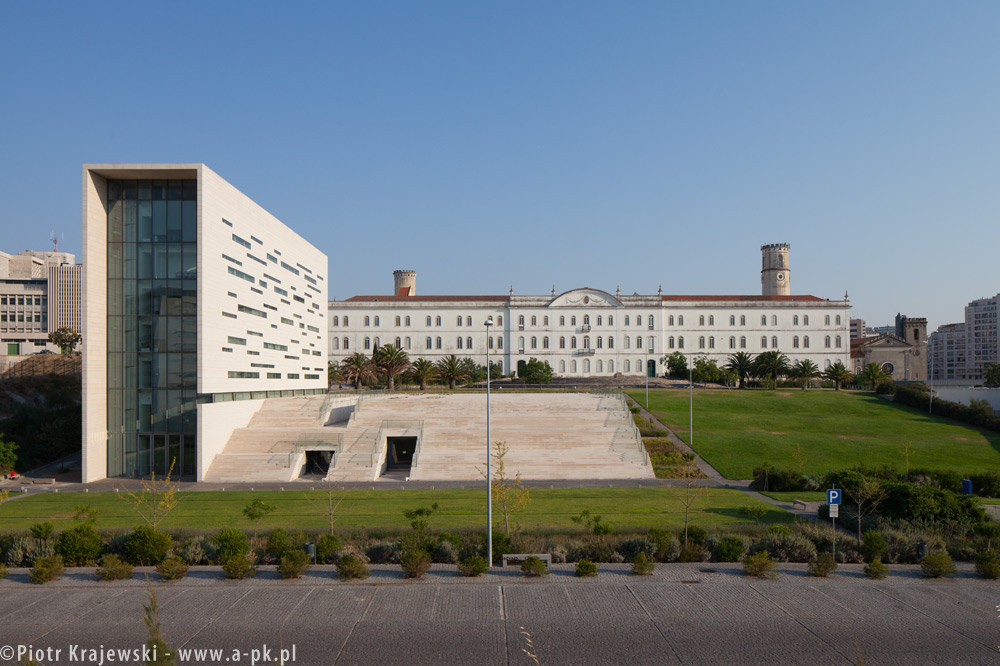 The Nova School of Business and Economics (Nova SBE) is the most prestigious business school in Portugal and a leading business school in Europe. It is the faculty of economic, finance and management sciences, of the Universidade Nova de Lisboa (Nova). Its current director is Prof. Dr. Daniel Traça (PhD, Columbia University). The faculty is housed in the 19th-century building of the former Jesuit College of Campolide. Due to the increasing number of students, a completely new campus will be build in Lisbon (Carcavelos). The site for the new campus was provided to by the government, whereas the financing of the project is also made possible by private donations. The new campus is currently being built, with the first lectures to be offered from the winter semester of 2018 onwards. Nova SBE has been a member of CEMS since December 2007. Moreover, it is one of 77 Triple Crown business schools worldwide which implies accreditation by EQUIS, AMBA and AACSB. It has been the first Portuguese business school to acquire international accreditations. The international vision of Nova SBE is also reflected in the adoption of English as the main language of instruction. More than half of the undergraduate degrees and all Master, MBA and PhD programs are taught in English. In 2010, the Nova SBE created a subsidiary in Luanda, the Nova Angola Business School (NOVA ABS).

RATINGS OF NOVA School of Business and Economics