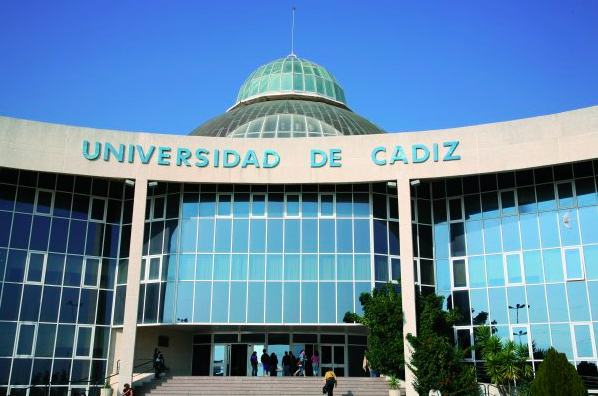 The University of Cádiz (Universidad de Cádiz), commonly referred to as UCA, is a public university located in the province of Cádiz, Andalusia, Spain, noted for its medicine and marine sciences curricula. It was founded in 1979, and has the Latin motto Non Plus Ultra ("No Further Beyond"). Its headquarters are located in Cádiz, where the Rectorate is. During the 2007/2008 academic year, there were 17,280 students, 1698 lecturers, and 680 administration and services workers associated with the university.

RATINGS OF University of Cadiz